About the softness of the abrasive belt

About the softness of the abrasive belt

The abrasive belt must have the characteristics of high strength, good heat resistance, strong impact resistance and large surface hardness. This has a sharp contradiction with the softness of the abrasive tool. Mechanical flexibility is a good way to solve this contradiction. 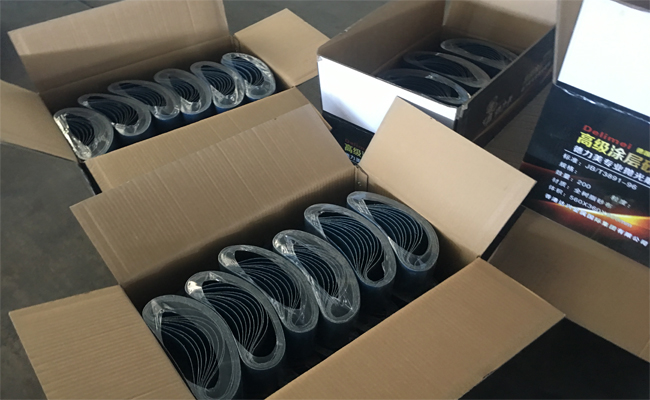 Flexure is the bending motion of the coated abrasive tool under different tensions, such as through a set of small diameter round rollers - to become a soft bend, the back of the abrasive tool is close to the knife surface, so that the coated abrasive A process in which a mortar layer produces continuous, fine cracks to obtain a soft effect. Since it is mechanically broken, it is also called mechanical flexure. Flexibility indicates the degree of softness, and the direction of flexing indicates the softness of the abrasive. 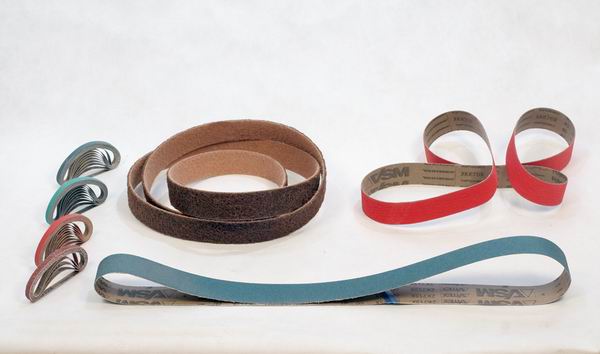 The flexure direction class is divided into 5 forms:

Two 45° flexures: also known as bi-directional flexures, which use two flexible knives, intersecting the opposite direction of the abrasive tool with two opposite 45°, and the cracks are diagonal. The abrasive article flexibly in this manner is soft in the direction of 45° to its longitudinal direction. 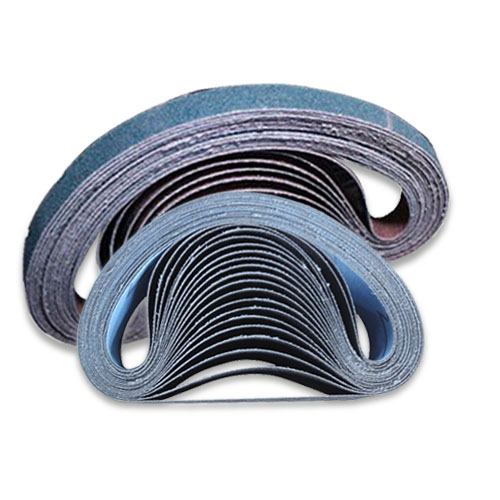 Multi-directional flexure (Q-flexible): This flexible form is a special process that gives the abrasive tool a good flexibility in all directions, and the softening effect is excellent.

0° flex (L – flex): It is also a one-way flexure with a crack direction parallel to the longitudinal direction of the tool. The flexed abrasive article in this manner is flexible in its lateral direction. This kind of flexing is achieved by special equipment. It is often not used alone, but combined with two-way flexing or three-way flexing, it is better than multi-directional flexing.

Almost all abrasive belts are subjected to a flexible process to achieve varying degrees of softness. But excessive softness is even harmful. Because any form of flexure destroys the continuity of the sand layer, resulting in reduced durability of the tool.