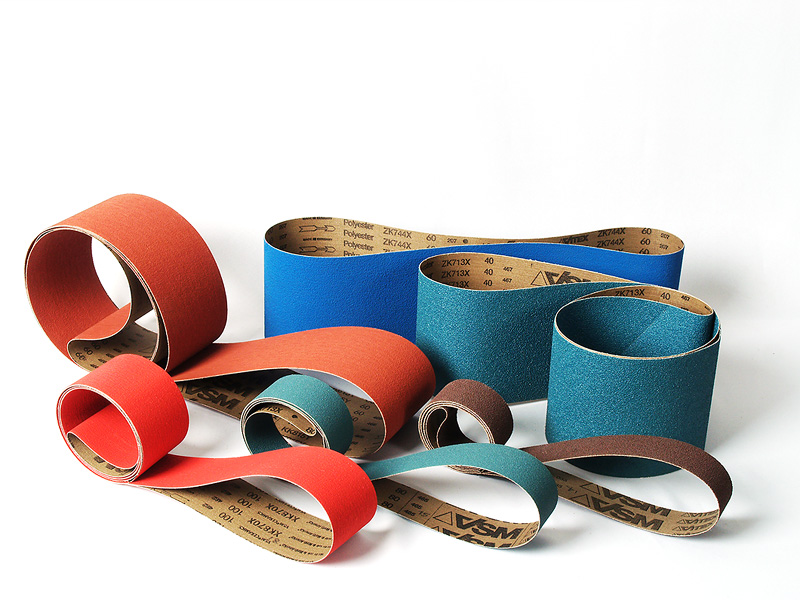 Belt grinding is a form of grinding with coated abrasive tools (commonly known as sandpaper or emery cloth). As early as 1760, the first piece of sandpaper appeared in the world, but it was limited to manual operation at that time. It was not until 1900 to 1910 that sandpaper and emery cloth were used mechanically, and they were applied to the wood industry for the first time in the form of ring belt, which was the prototype of belt grinding. After 1930, belt grinding gradually developed into metal processing. In the second world war, the United States took the lead in the use of belt grinding in weapon manufacturing, achieving obvious results. At the beginning of 1950, the appearance of electrostatic sand planting method pushed belt grinding to a new stage. Later, the research and application of belt grinding technology were also carried out in Europe and Japan, and belt grinding technology gradually developed into an independent processing technology field with complete categories and complete technical system.

Sanding belt is a kind of belt tool which can be used to grind and polish by binding abrasive on paper, cloth and other flexible materials. It is one of the main forms of coated abrasives. Its basic composition is: base material, abrasive and binder, known as the abrasive belt composed of three elements.

Sanders abrasives is abrasive belt conversion manufacturers for more than 19 years, we can supply different matrials and sizes. If you need, please contact us freely.