How big is the coronavirus impact on China's economy?

How big is the coronavirus impact on China's economy?

The economic impact of a sudden outbreak of pneumonia caused by a new coronavirus has been a major concern. Since January 31, when the world health organization (WHO) declared the new coronavirus outbreak a "public health emergency of international concern" (PHEIC), concerns about the adverse impact on the Chinese economy have been growing. What is the impact of the outbreak on China's economy? Listen to the analysis of leading experts. 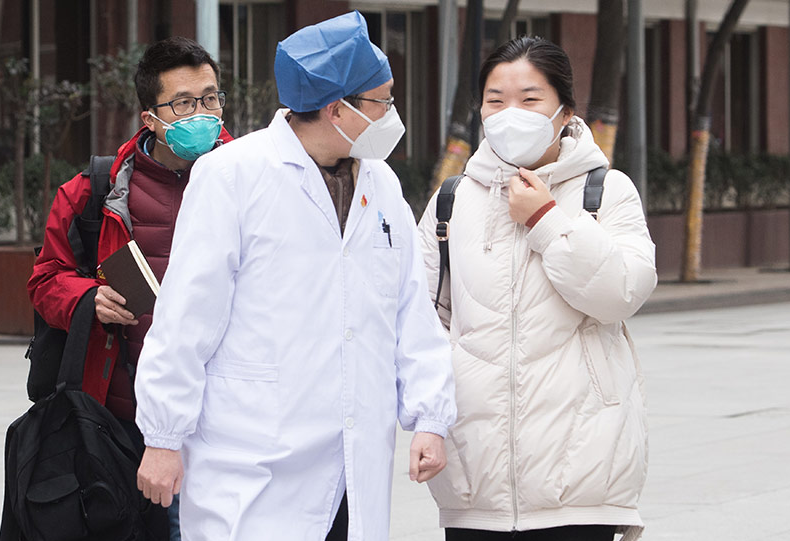 "The impact of the new coronavirus-infected pneumonia on China's economy is a short-term external shock and has little impact on the medium - and long-term development trend of the economy." Wang xiaoguang, deputy director of the economics department at the party school of the CPC central committee (the national school of administration), said that in general, major emergencies in a country will inevitably have a negative impact on short-term economic development, but will not have a substantial impact on the medium - and long-term economy. After the shock subsides, economic and social activities will return to normal.

Experts believe that from the perspective of industry, the short-term impact on February and march's service industry is relatively large, with tourism, catering, hotel and aviation industry being the most affected. Due to the decline in the availability of express delivery, the commercial retail industry, including online shopping, will be greatly affected. For industry and construction, there was a slight impact in the first quarter, mainly in February, before returning to normal in March.

Yang liqiang, an associate researcher at the institute of international economics at the university of international business and economics, said measures such as "city closures", restrictions on the movement of people and business shutdowns will hit the economy in the short term, but they will help prevent and control the epidemic. Pent-up demand during the outbreak will rebound after the outbreak, driving the economic recovery, and China's economy is expected to gradually recover in the second half of the year. In the medium and long run, the epidemic will not change the long-term trend of China's economic development.