What is the Industrial Internet?

1. What is the Industrial Internet?

Industrial Internet is the product of the deep integration of the new generation of network information technology and manufacturing. It is an important infrastructure for realizing digital, network and intelligent development of the industry. Through the comprehensive interconnection of people, machines and objects, the whole factor, the whole industry chain, and the whole The comprehensive link of the value chain promotes the formation of a new industrial manufacturing and service system, and becomes the key support, important way and new ecology of the transformation and upgrading of the industrial economy. 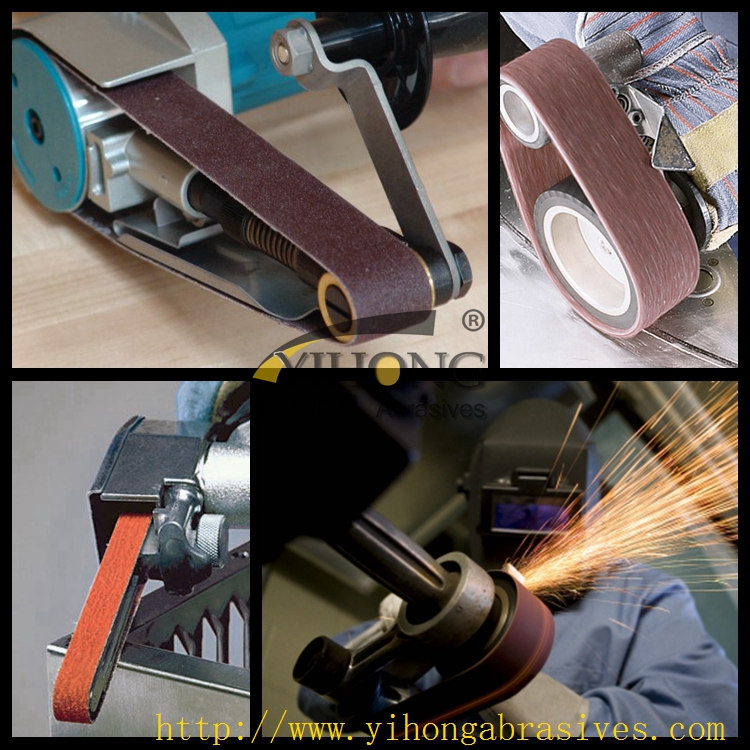 2. What is the difference between the Industrial Internet and the so-called Internet?

Industrial Internet is a new field of Internet development. It is an evolutionary upgrade based on the Internet and applied to the real economy. The so-called Internet generally refers to the consumer Internet. In contrast, the Industrial Internet has three distinct characteristics.

First, the connection objects are different. The consumer Internet is mainly connected to people, and the application scenario is relatively simple. The industrial Internet realizes a wider range of connections between industrial economic production factors such as people, machines, and objects, and upstream and downstream business processes. The types and numbers of connections are more and the scenarios are complicated.

Third, the development model is different. The threshold for consumer Internet applications is low, and the development model is reproducible. It is driven by Internet companies such as Google, Facebook, Amazon, Ali, and Tencent. Industrial Internet involves high standards of application industry, high professional requirements, and it is difficult to find a universal development model. Manufacturing companies such as General Electric, Siemens, and Aerospace Science and Technology play a vital role. At the same time, the Internet industry is mostly a light asset, with a short payback period and a large attraction to social capital. The industrial Internet is relatively heavy assets, asset specificity, long return on investment, and there are still some cognitive barriers. 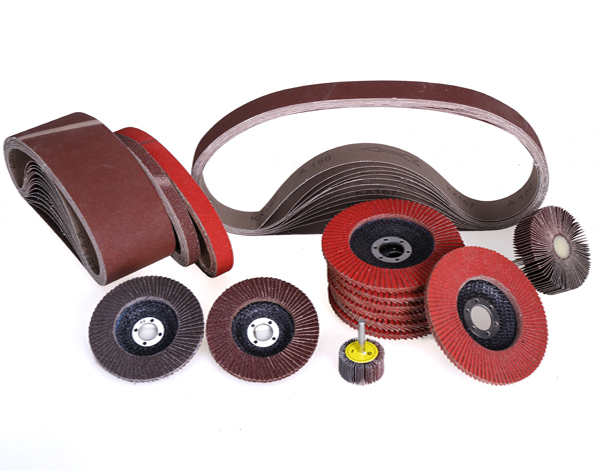 3. What is the significance of developing the industrial Internet?

China's industrial economy is in a critical period of transition from quantity and scale expansion to quality and efficiency improvement. The conditions for supporting development have undergone profound changes, facing the high-end reversal of manufacturing industries in developed countries and the double squeeze of low-end and middle-end diversion in developing countries. Accelerate the pace of industrial Internet innovation and development, and promote the industrial economy to shift from scale and cost advantages to quality and efficiency advantages, promote the transformation of new and old kinetic energy, quickly build new competitive advantages in China's manufacturing industry, and seize the initiative in future development.