Furniture is an important part of social material civilization and spiritual civilization. After more than 30 years of development, China's furniture products are becoming more and more abundant, and the number of industrial enterprises has increased significantly. By 2018, China’s retail sales of furniture above designated size reached 65.5 billion yuan. The following is an analysis of the current development of the furniture industry. 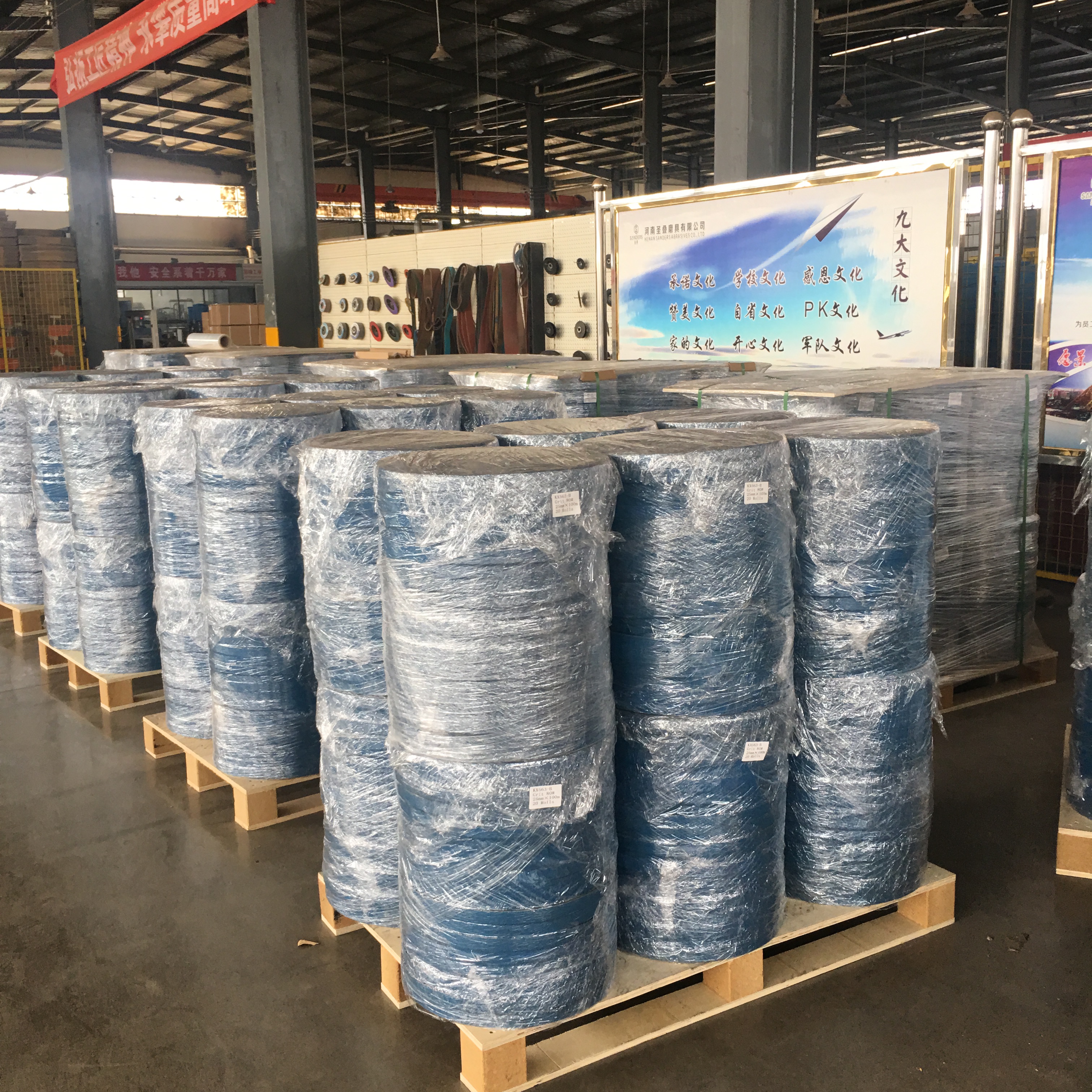 The furniture industry is an important civilian production industry and an industry with significant international competitiveness in China's national economy. It plays an important role in meeting consumer demand, improving the quality of life, promoting international trade, fully absorbing employment, promoting regional economy, and building a harmonious society. According to the analysis of the furniture industry, with the improvement of the income level of residents and the gradual attention to the living environment, the individualized demand for furniture and household items is increasing. Customized furniture has become a new and rapid growth point in the field of furniture consumption in recent years by virtue of the efficient use of home space, the ability to fully reflect the consumer's personalized consumption needs, and the sense of modernity. 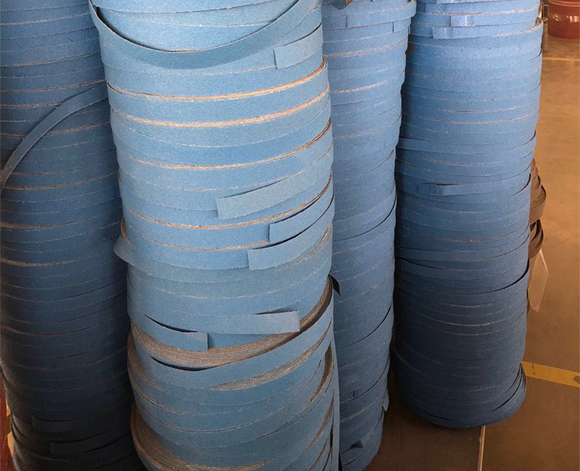 Custom furniture is unique in the industry segment. In 2017, the total size of custom furniture in the three regions of East China, North China and Northeast China was about 58.294 billion yuan, a substantial increase of 13.060 billion compared with 2016. In 2018, the main business income of the furniture manufacturing industry increased by 10.10% year-on-year, which was 1.5pct higher than the growth rate of 8.60% in 2017. The analysis of the development status of the furniture industry, and the four major custom home furnishing enterprises represented by Sophia, Haolaike, Ou Pai furniture and Shangpin housing, during the period of 2012-2018, their main business income increased by more than 20%. This also confirms the rapid growth of the custom furniture industry from the micro level.

In 2019, it will be a key stage in the structural adjustment of China's furniture industry. The national main business income of the furniture industry has changed from a high-speed growth of 25.70% in 2011 to a medium-to-high-speed growth of about 10% in the past three years. The decline in growth in recent years has emphasized the importance of sustainable development of the entire industry. Enterprises should independently develop or introduce advanced equipment and technology from abroad to further reduce costs, improve product quality and production efficiency, instead of adopting traditional price wars. To win market share.